2 weeks ago, Emma and I had the opportunity to attend the Welsh Food & Drink Showcasing Event hosted at the British Embassy here in Stockholm. A culinary event with a taste of Wales. There were 17 selected food and drink suppliers there, and we had the pleasure to meet with some of them. In total, there were 5 craft brewers present, and two that stuck out to us were Monty’s Brewery as well as the Purple Moose Brewery.

Monty’s Brewery is an award winning brewery based near Montgomery, Powys, in the heart of Mid Wales, who’s beers include the award winning Sunshine (a golden, hoppy, floral ale), Hilltop (a golden ale with a rounded finish and a hint of honey sweetness) and their newest addition to the range: Masquerade (a gluten free, golden ale with tropical fruit flavors and the distinctive aroma of Citra hops) amongst many others. Emma would suggest you to try the Masquerade whereas I would really recommend to try the Hilltop! We very much enjoyed chatting with Pam and Russ Honeyman, the couple who started Monty’s brewery. Where Pam is the head brewer and Russ is responsible for expanding the business; domestically and internationally.

The Purple Moose Brewery (or Bragdy Mws Piws as Emma and I had the pleasure to learn a bit of Welsh from Lawrence, the Managing Director of The Purple Moose!) is a 40 barrel brewery based in the historic harbor town of Porthmadoa in North Wales – close to the mountains of Snowdonia. We had the chance to try their Elderflower Ale (a pale ale brewed using Cascade hops with the added indulgence of elderflower) – that we would both strongly recommend! As well as their Decadence (a strong ale aged for 3 months in Islay whisky casks) made especially for their 10th anniversary.

Emma and I really enjoyed getting a taste of Wales and are both keen to go and visit if we get the opportunity!

Wishing you all a nice end of the week!
/Ebba

Together with our start-up project WineTourism.com and Prof. Dr. Gergely Szolnoki at Geisenheim University Wine Business Programme, Concealed Wines is a part of a research…

As you may have already read in one of our earlier posts, Emma Bill and I attended the ‘Wines of Macedonia’ event in October at the…

Yesterday the team of Concealed Wines, together with some help of summer interns Yung-Chin, Gaël and Alessio, ran the yearly relay race called Bellmanstafetten. 5…

Alexandra Ravelius joined our company in mid-October last year and she works in the sales department (Ho.Re.Ca). Alexandra is currently getting her sommelier education at…

As a licensed supplier to Systembolaget, we have to follow a certain code of conduct when it comes to our CSR Work. The program is… 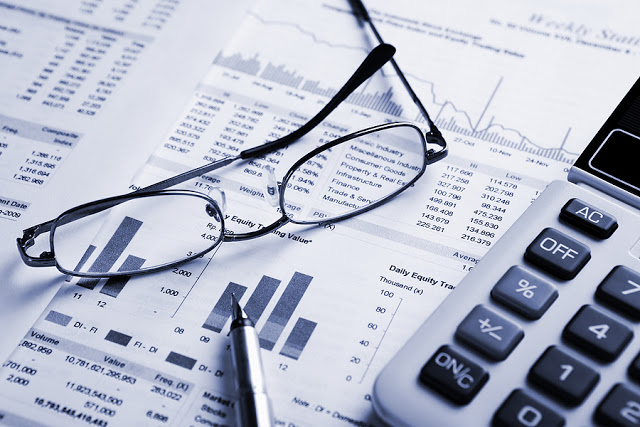 Carola Gerdin, joined our company last October and she handles our Accounts and Finance Department. She is very dedicated, positive and energetic women who spread her…

We use cookies to ensure that we give you the best experience on our website. If you continue to use this site we will assume that you are happy with it.OkNoRead more